What happens during Couples Therapy?

Many couples seek help in times of upheaval and crisis, though difficulties may well have been present for some time and often the result of long standing hurt and anger. One or other partner may even get to the point they no longer want to be in the relationship, which often leaves them feeling isolated and misunderstood by the other partner.

It is quite common for one partner to want to go for help while the other just feels pressurised to come along. This reluctance is often the result of miconceptions about what’s involved, especially the assumption that the therapist will take sides or even worse, judge the person for their actions. Another fear is that it will simply degenerate into arguments, but were this to occur, it would simply recreate in the therapy session the same destructive situation that is happening at home.

An important point to stress is that the therapist does not take sides, nor does he or she tell them what to do. Instead, the therapist endeavours to understand what has brought them to this point, what their needs and desires are beyond the immediate breakdown, and from this find better ways to understand each other. The process is as much about appreciating the positive in the relationship as facing up to the negative. Even though it is never appropriate to shout at each other during a session it is crucial that each party is able to fully express his or her angry and frustrated feelings. What the therapist tries to ensure is that this is communicated in a constructive fashion, for often poor communication has been at the core of the problem from the outset. Spending some time listening and communicating properly can then become the foundation for future growth. The aim is not just to resolve current issues but to develop the basis for communication that can be used in the future.

Not all couples are able to successfully resolve their differences and separation is the best resolution, but this does not necessarily mark a failure in the therapeutic process since the real aim is to promote mutual respect between two people, whatever the outcome. The goal is to arrive at a point where a couple can begin to understand each other, and from this basis work together toward finding a solution.

Our sister site is Couples-Counselling-Worcester.co.uk 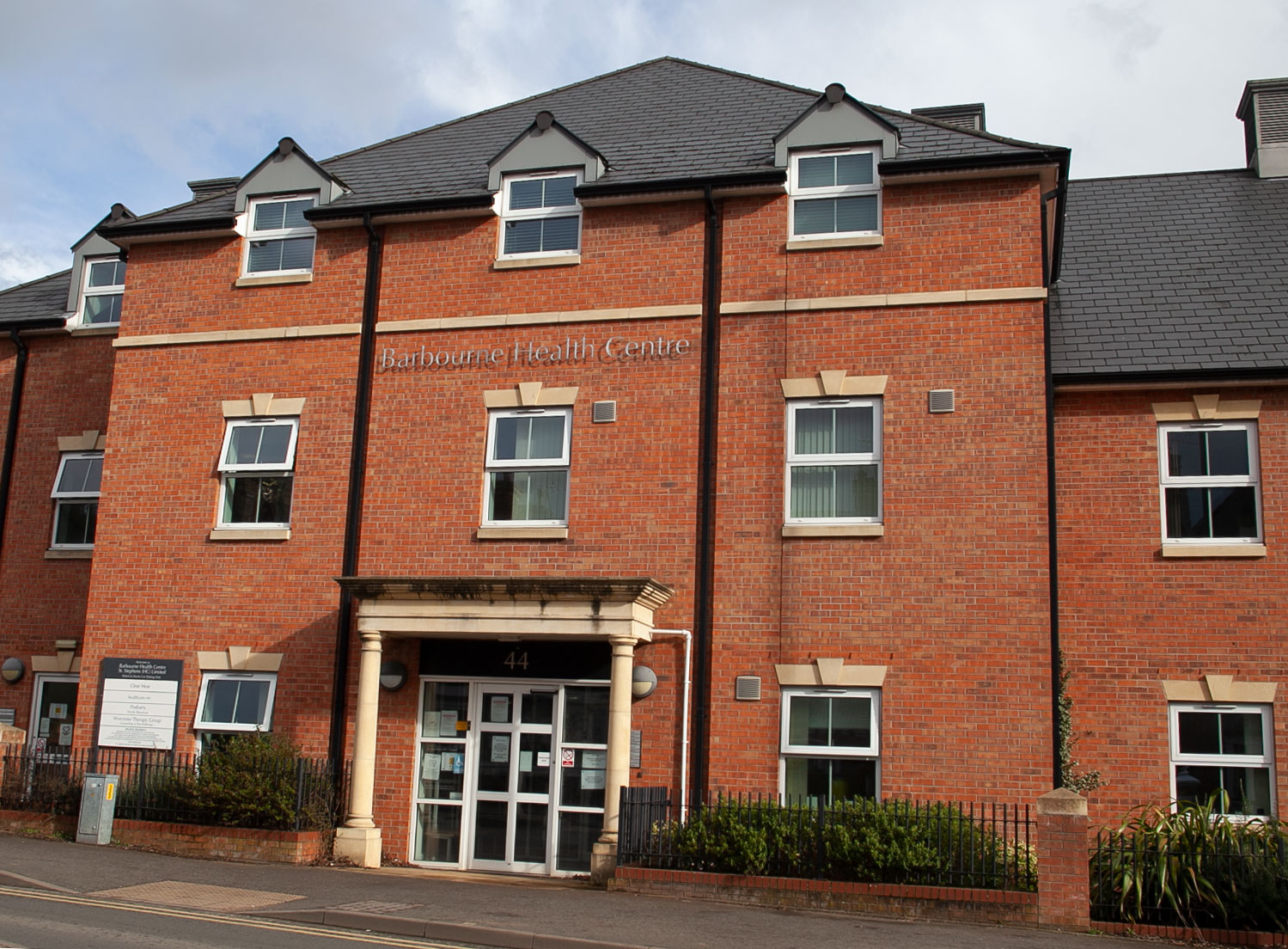