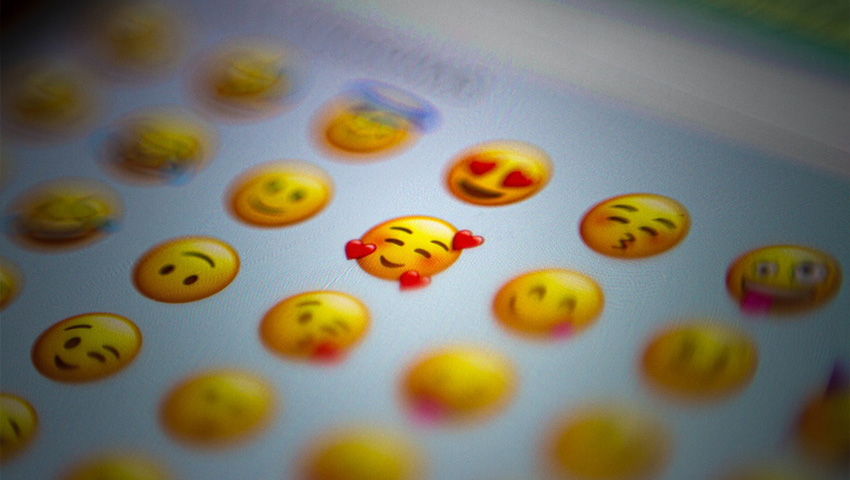 Autism is a recognised neuro-developmental disability that affects roughly one in a hundred and shouldn’t be viewed as a mental health condition but rather a different way of being (neuro-atypical). Nowadays those with autism are categorised on a broad spectrum, with labels such as Asperger’s Syndrome being used to categorise those with milder forms. While autism can be a subtle disability, autistic traits tend to show themselves more markedly in social situations, especially when interacting with others.

Since autism is a lifelong neuro-developmental disability it cannot be ‘treated’ and should not be seen as something that needs changing. Autistic people often say being autistic is a key part of who they are, and therefore the focus in any kind of intervention should be on helping the individual adapt themselves more effectively to challenging situations.

Research has shown that those diagnosed on the spectrum are more likely to suffer from mental health problems than those who are not. According to the National Autistic Society anxiety is the most common complaint with around 40% are diagnosed with an anxiety disorder compared to 15% of the general population; depression also features as a common presentation to GPs for help. More specific ASD based disorders can also feature, such as PDA (Pathological Demand Avoidance), which is the drive to avoid everyday demands to an extreme extent and is rooted in a need for control over an anxiety provoking situation.

At WTG we have a number of counsellors trained specifically to support people diagnosed with Autism, or those with Asperger's syndrome, to help cope with the kinds of difficulties outlined above.